This week’s #BlogGreatness theme is travel. I know I recently travelled to Melbourne but since I haven’t looked at the photos I’ve taken from that trip, I thought I’d continue on and write about our Queenstown holiday last year.

I already made a post about Queenstown here on the blog but we also visited Arrowtown and Wanaka. I will focus on these two places today. We rented a car and did a day trip from Queenstown.

See below for more photos and to see what we got up to.

I’m warning you now that this is a photo-heavy post because I took too many photos during our trip and I have too many I want to show.

Our first stop was Arrowtown which was a 20-30min drive from Queenstown. We parked opposite this trail above. It was the start of spring when we came so it wasn’t snowing any more but there were still blobs of snow lying around.

We wandered around town which is mainly a strip of shops and cafes. 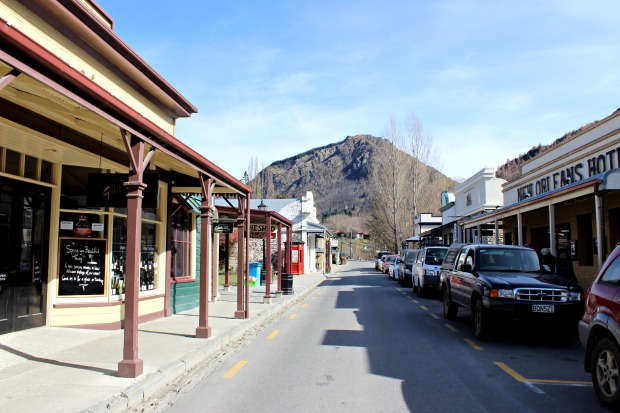 The town itself is quite small and has historic buildings. I really liked it. Don’t forget to stop by the Remarkable Sweet Shop while you’re there too. I won’t post about it here because I plan on making a separate post about the food places we tried/went to on holiday. I love old architecture which shows the heritage of the place. This is the post office and it’s cute! 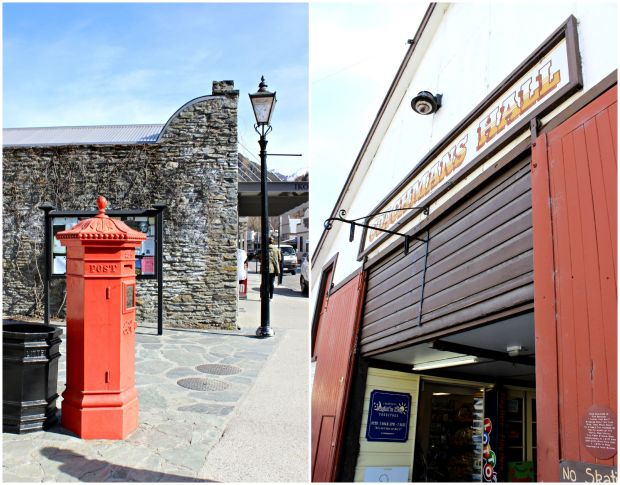 While the town is quite rustic, there are pops of colour everywhere which I love. Some of the lamp and sign posts are covered in yarn too. Arrowtown was a nice place to walk around and have a meal. We wanted to go to this restaurant Saffron because my partner’s parents went there and raved about it but it was closed when we went. Maybe next time!

We didn’t stay in Arrowtown for long as we had a longer drive to Wanaka. Wanaka is so beautiful and peaceful. It’s hard not to fall in love with this place. Looking over Laka Wanaka and the snow-capped mountains was so relaxing.

We really got lucky as the whole week we were there, it hasn’t rained at all and we had lovely sunny days. 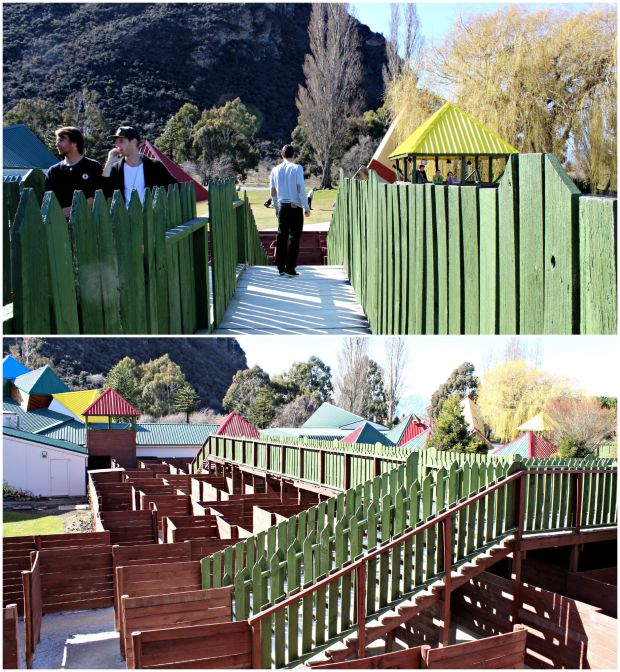 We decided to do the whole shebang and started off with the Great Maze. We were in that maze for so long! Just when we thought we could see the way out, we were wrong and we went around in circles way too many times. We thought of giving up and just using the emergency exit but we persevered and got there in the end. Our brains were fried after that but it was a good experience.

We checked out the illusion rooms afterwards which was nice because it was inside and air-conditioned. We got hot and sweaty after the maze.

The illusion rooms definitely tested your mind but it was great. 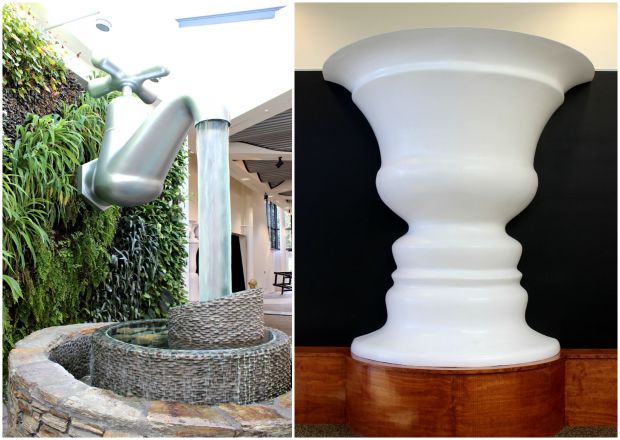 Some were truly mind-boggling and interesting too.

I think if you’re in Wanaka, you should pay Puzzling World a visit. The maze will be great to do with a group of friends. 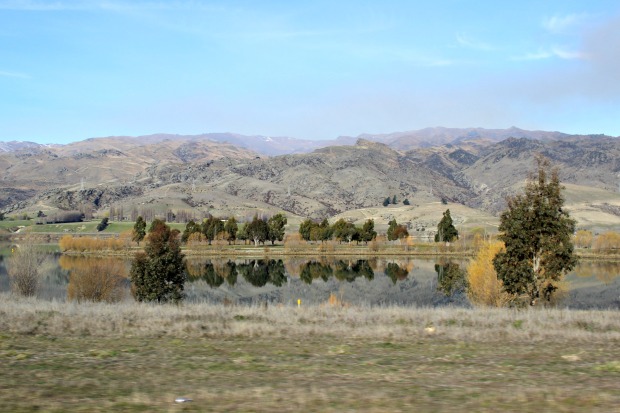 We decided to take a different way back so we won’t see the same thing and it was the more scenic route too. I think this was Lake Dunstan and I love how it just mirrored what was on land.

It was a tiring day but it was well worth it. I wish we could’ve stayed longer in Wanaka but we had other exciting things to do in Queenstown which I will talk about in my next Queenstown holiday post.

I hope you liked this travel post on the blog. I know it’s something different from my usual fashion and beauty but I like to change things up a bit.

Stay tuned for more travel posts too. The Melbourne trip and hauls will be coming shortly!