The second show I went to was Miromoda. I could tell it was a much anticipated show compared to the first show of the day, Frances Jerard by the amount of well-known people in front row and people who wanted to get seats.

We managed to get in but there was a wait to get seated so I decided to be in the media pit along with the photographers. I was towards the right and my view was partially blocked by a pram but I made it work.

I still managed to get some runway shots. See below for more photos.

Before the show, I didn’t know much about Miromoda. After doing some research, I have found that Miromoda showcases Maori fashion designers. TheIndigenous Maori Fashion Apparel Board has a competition and the winners get chosen to be featured in the NZFW show.

There were thirteen upcoming and established Maori designers in total:

Since I was in the photographer’s pit, I didn’t get a chance to note down each designer for the clothes. I took too many photos too there was no way I would specifically remember them all.

Here are the ones that made the cut: 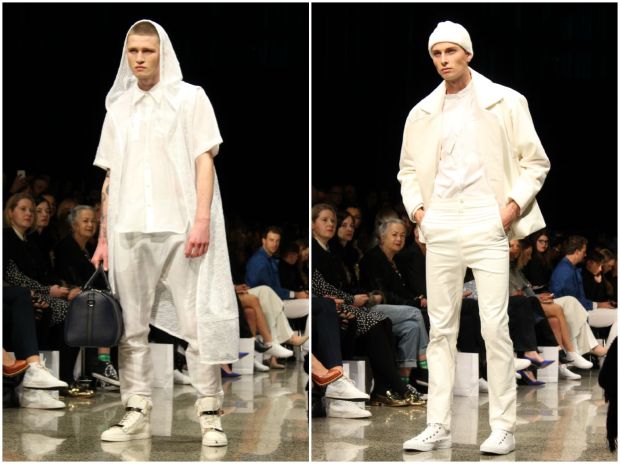 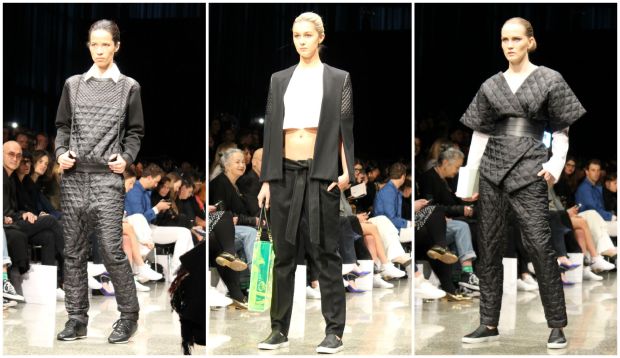 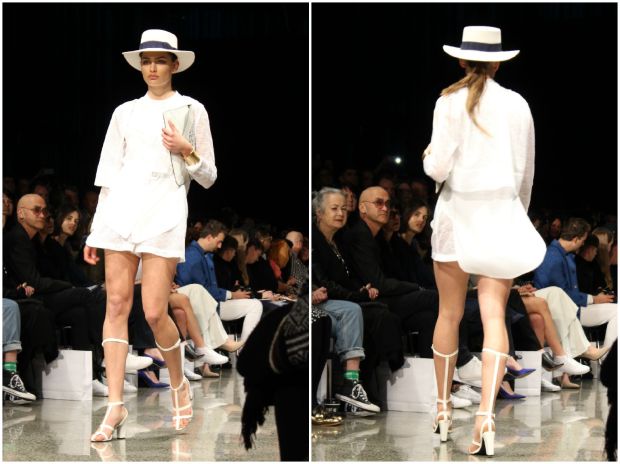 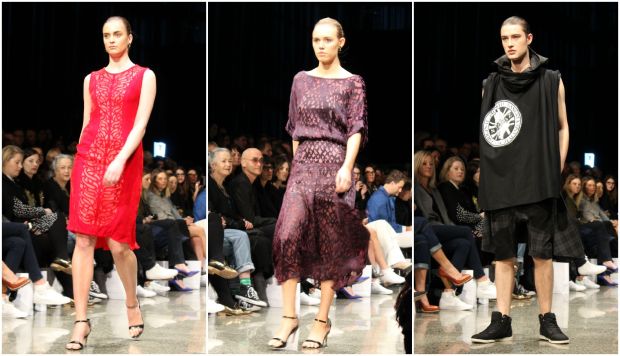 Some of the designer’s collections aren’t my style but I still enjoyed the show. It was interesting of womenswear and menswear and from casual to formal. Although I can’t remember the exact designers for the clothes above, the last set is from Shona Tawhiao who won the Avante Gard section. The collection is named Battle Cry and it uses native flax materials. The clothes may not be wearable but it was captivating to watch.

This collection was more street/sportwear but I liked the top.

The front row regulars. I hope they liked the show and having the best vantage point for the details.

Overall, the show was great. There was a proposal mid-show which I couldn’t properly see but I heard the ‘awws’ and claps from the audience and saw what happened afterwards. I’m glad I was able to watch this and have the experience in the pit.

What you may not know but the photography pit in runway shows are intense and can be quite competitive to get the perfect spot. I’m no professional so I stayed on the side but it could be cutthroat.

Stay tuned for more NZFW posts in the coming days. If you want to know more about the designers and collections, head over to the NZ Fashion Week site and backstage blog.