I wanted to write about my September Highlights/Recap because it was such a busy but great month. A lot of different things happened such as blog events, catch up with friends and eating lots of food.

Last month was pretty jam-packed so I’ll do this chronologically.

I started the month of September with food of course. I had a late lunch at Bedford Soda & Liquor in Takapuna. It’s been open for a while but we haven’t been there before. They have great drinks and good food.

I watched the Resene show with Lena of Lena Talks Beauty.

I had such a great time and we got photos taken at the MissFQ stall. It was great and I have these photos up on my wall.

This was my outfit:

My NZ Fashion Weekend outfit. I'm so glad I got to wear this pretty skirt again. Floral top is from @cottonon, skirt is @rubytakessnaps, heels from @dune_london_nz.

After NZ Fashion Weekend, we had drinks at Feriza’s which is so beautiful. The decor is incredible and so instagrammable with the pink marble, velvet seats and plants. You have to check it out and I want to go back to properly try their food.

One of the big things that happened last month was selling my old car and buying a new one. I’ve thought of selling it as it’s getting old and the longer I have it, the more expensive it would be later then the opportunity suddenly came up so I just did it. The guy actually picked it up on the 4th of September which is a significant day. It felt like it was meant to be and it’s great finally letting it go. Exactly a week later, I bought my new car. It’s completely mine and I love it. It’s so cheap to fill up too.

I had a friend’s house party too and I stayed the night. Although I did miss my own cats Turbo and Mouse, I woke up to their two cute kitties Sulley (left) and Bonnie (right) on me. Sulley looks like Mouse. They’re so adorable.

P.S. Don’t use rosé for ‘beer’ pong. It’s a bad idea because it will get you drunk a lot faster. We ordered 60 chicken nuggets that night so it was clearly a great night. Haha 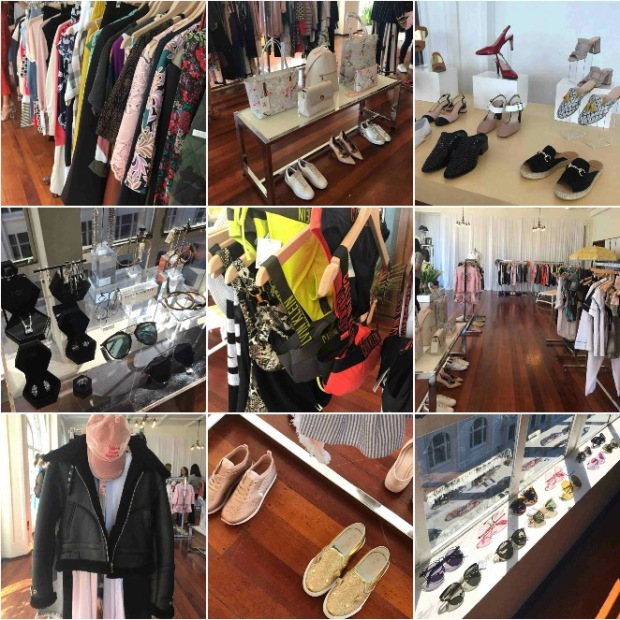 Then I got invited to view the Smith & Caughey’s Summer Fashion preview. There were so many good things there as S&C carry such great brands. I loved the kidswear especially the baby pink Kenzo sweater. 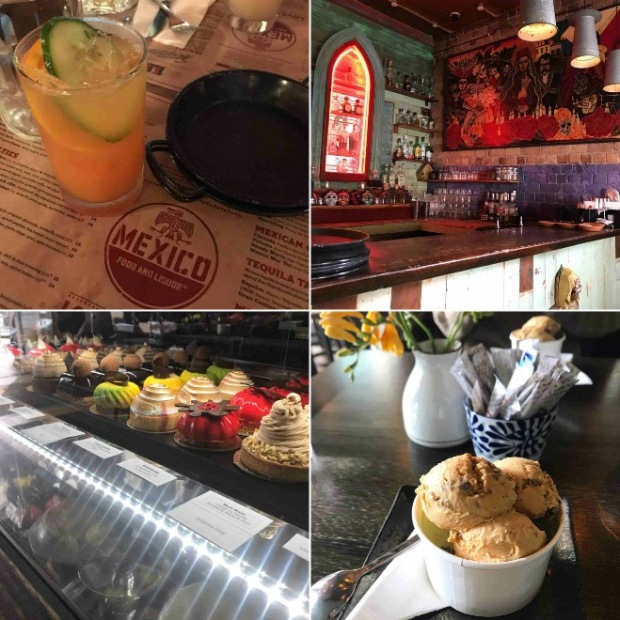 I also caught up with my friend Kendel of Little Misadventures. We had lunch at Mexico and dessert at Miann. The salted caramel and baklava gelato are so good!

Another exciting blog event I went to is the MOR launch. I took so many photos but I have a blog post coming up abuot MOR products so stay tuned for that. The MOR range is so beautiful and perfect as gifts.

Straight after the MOR launch, I met up with Lena. We had dinner at Tanuki’s Cave and dessert at OKO. Then, we went to Comedy Lab at the Basement Theatre. I’ve never been to a comedy lab before and it’s amazing. I really enjoyed it and the comedians were great. I laughed so much the entire night. We also had free Toto’s pizza and drinks there. It was an overall great day. 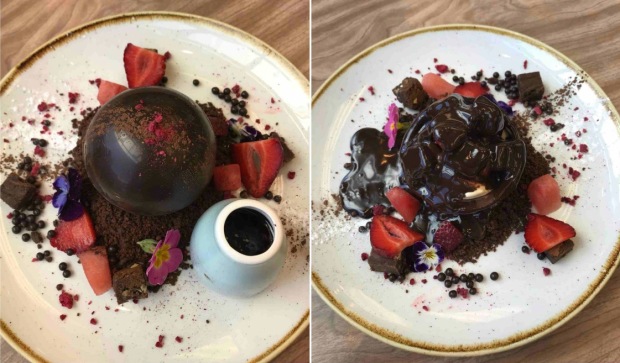 Last month, my sister also started at House of Chocolate and I tried their Chocolate Ball for the first time.

Watch the video below of this beautiful dessert: (click the next photo as the video is second)

When your dessert is too pretty to eat. Swipe right for a video of how this Chocolate Ball is meant to be eaten. This is from @houseofchocolatenz, my go-to place on the shore. P.S. My sister plated this beautiful dessert 👌🏻 @joan_alyssa

The end of the month was also brunchclub. I’ve written all about it already so check out my blog post.

I wanted to end this post with more cute pets because September was full of cuteness.

This cute frenchie is Eva. She’s adorable but has lethal farts.

I also finally met my friend’s cute cat Beau and new puppy Harley. How cute are they?!

Lastly, this isn’t really a highlight but for the first time ever, Turbo didn’t come home for the night. I always have Turbo and Mouse inside overnight but one Friday, he decided not to come home which worried me a lot. I was a mess because he’s never disappeared before and I just thought of the worst case scenarios. He ended up coming home at 1:20am, waking me up and demanding food. The two photos above is when he came home. He’s so naughty but I couldn’t get angry as I was so glad he’s okay and finally home. He hasn’t done it since and he better not because my heart can’t take it.

That’s about it for the month of September. We’re almost halfway through October already which is another busy but good month. I cannot believe Christmas is so close but it means summer is too.

One thought on “September Highlights”